In order to solve the problems of hard water, you have to get rid of the extra calcium and magnesium. The method you use to combat the minerals will depend on how hard your water is. For water that is only slightly hard, you may be able to come up with simple home remedies such as using a mix of baking soda and vinegar to remove stains. If your water is much harder than that you may have too many problems to fix with simple home remedies. In this case, installing a water softening system that can handle your level of water hardness is the best way to eliminate the extra mineral deposits in your water. 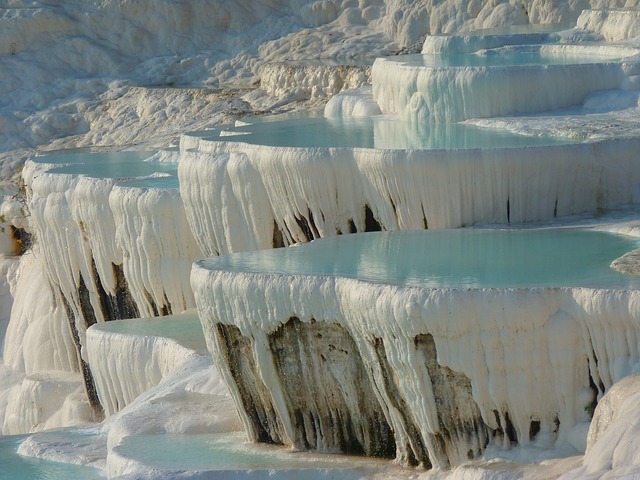 Before investing in a water softening system you should make sure that you need one. Here are some tell-tale signs that can indicate if your water needs water softener. 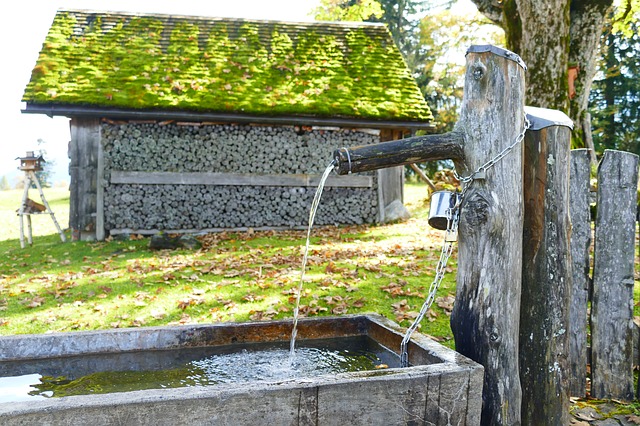 Measuring the Hardness of Your Water

All of these problems can be an indicator that you have hard water in your home, but they can all also be caused by other conditions. The best way to determine if you have hard water is to do a hard water test. The hard water test gives your water a rating based on how much of calcium and magnesium is in the water. The unit of measurement is grains per gallon, milligrams per liter (mg/l) or parts per million (ppm). Zero to 17 ppm is considered soft water. Very hard water starts at 180 ppm. Between these two measurements are slightly hard, moderately hard, and hard. Figuring out the hardness of your water is the best and most accurate way to determine if you need a water softening system, and to determine which one works best for your home.

General contractor extraordinaire, I have a flair for testing out and reviewing some of the best home products money can buy. My team’s reviews have helped thousands of folks across the globe and my career in home improvement has given me a lot of insight into what makes a good, lasting product, and what is just crap.

Poke around, explore, and welcome to This Electric Home!